Yosi Badie graduated cum laude from The University of Maryland with a major in Economics and Government & Politics, and a minor in Mathematics. As a daughter of Iranian immigrants, she served as the President of the Iranian Students’ Foundation, where she focused on building community amongst fellow Iranian-American students and connecting to the greater Iranian community.
Upon graduation, Yosi worked as a business development associate at Bloomberg. With the refugee crisis reaching its peak during this time, she decided to leave the corporate world to actively support communities fleeing their homes in search of safety. She moved to Thessaloniki, Greece to volunteer for Emergency Response Centre International, a Greek NGO.
There, she managed Elpida Refugee Camp, working alongside Syrian and Iraqi residents to improve the conditions of the camp and to transform it into a dignified community space.
After 7 months in Greece, Yosi returned stateside to run the Washington D.C. branch of The Petey Greene Program, where she supported the academic achievement of incarcerated people in D.C., Maryland, and Virginia by bringing university students to tutor GED students inside prisons and jails. Yosi worked to expand access to education on the inside and worked
alongside those incarcerated to establish the program at the Washington, D.C. Jail.
Yosi will be starting law school in the Fall at NYU as a Root-Tilden-Kern public interest scholar. At NYU, Yosi hopes to expand her capacity to not only mitigate the experience of oppression faced by refugees, immigrants, incarcerated individuals, and other marginalized communities, but to also leverage her education to dismantle these systems of oppression. 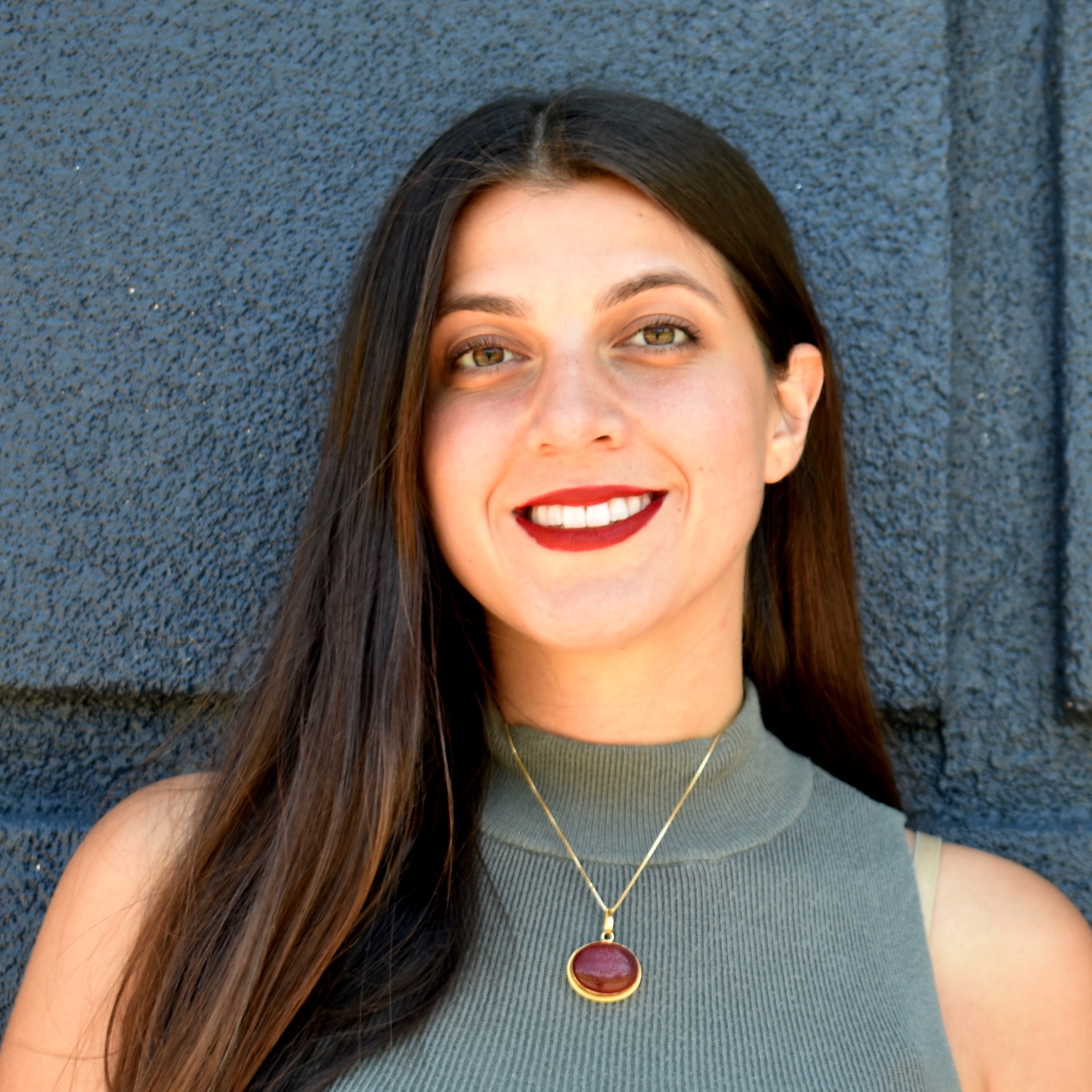